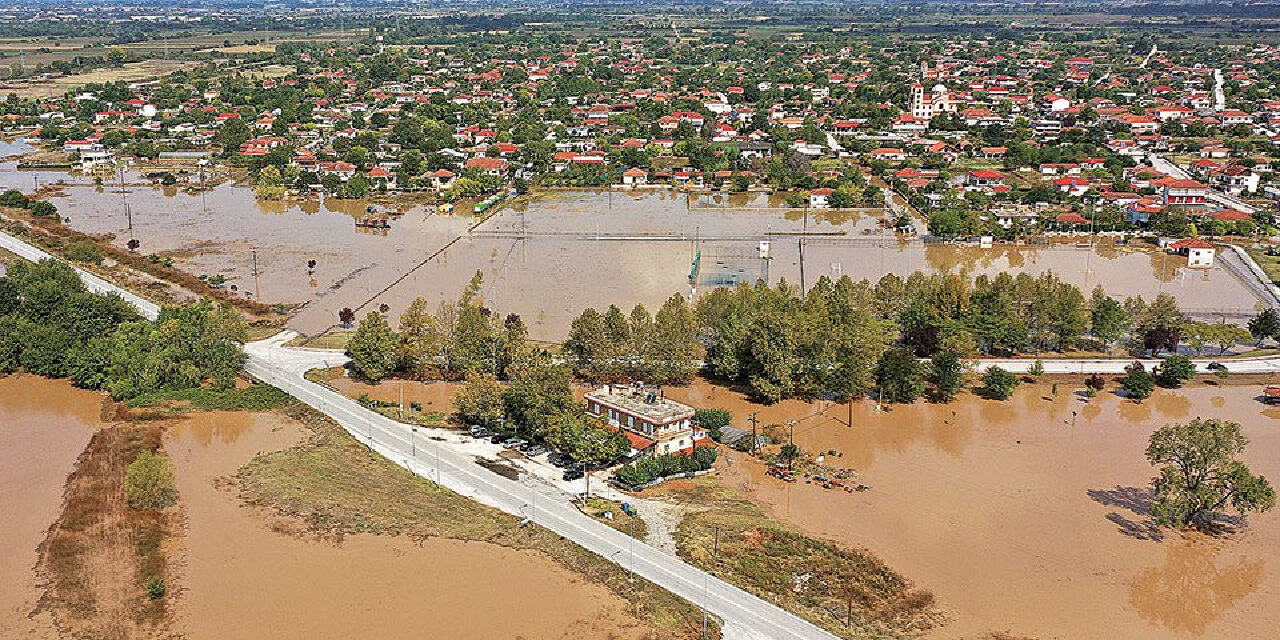 According to an important article of the Greek Newspaper Kathimerini, Climate change is not any more a slow process with mild effects that is expected to create problems in the distant future but it is already happening. The disturbing figures refer to Greece and the Mediterranean area, have been taken from scientific studies conducted by research teams of the National Observatory of Athens, the Bank of Greece’s Climate Change Impacts Study Committee and Universities. According to the scientific data, the Mediterranean area is one of the most vulnerable climatic regions. It is estimated that there will be 35-40 more days per year with a maximum temperature above 35 degrees Celsius (95 Fahrenheit) in the period 2071-2100. Likewise, the number of nights when the temperature does not fall below 20 Celsius will increase by 50. In the near future (2031-50), the number of heatwave days in Attica will increase by 10-20. The maximum temperature during this period is also expected to rise between 1.4C and 2C.

You can read the full article in Greek  https://www.ekathimerini.com/news/1161320/study-sees-more-hot-days-in-greece-by-century-s-end/

And a summary of the article in English https://www.ekathimerini.com/news/1161320/study-sees-more-hot-days-in-greece-by-century-s-end/. 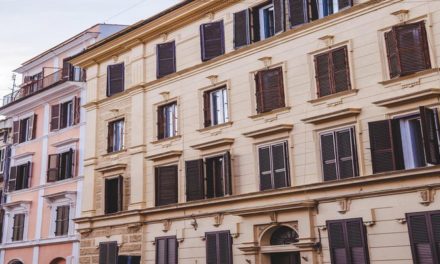 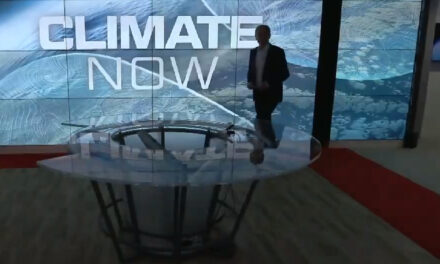 2020 the warmest year on record

Preparing for a long, hot summer with COVID-19, article by WHO