Climate Change responsible for one in three heat-related deaths 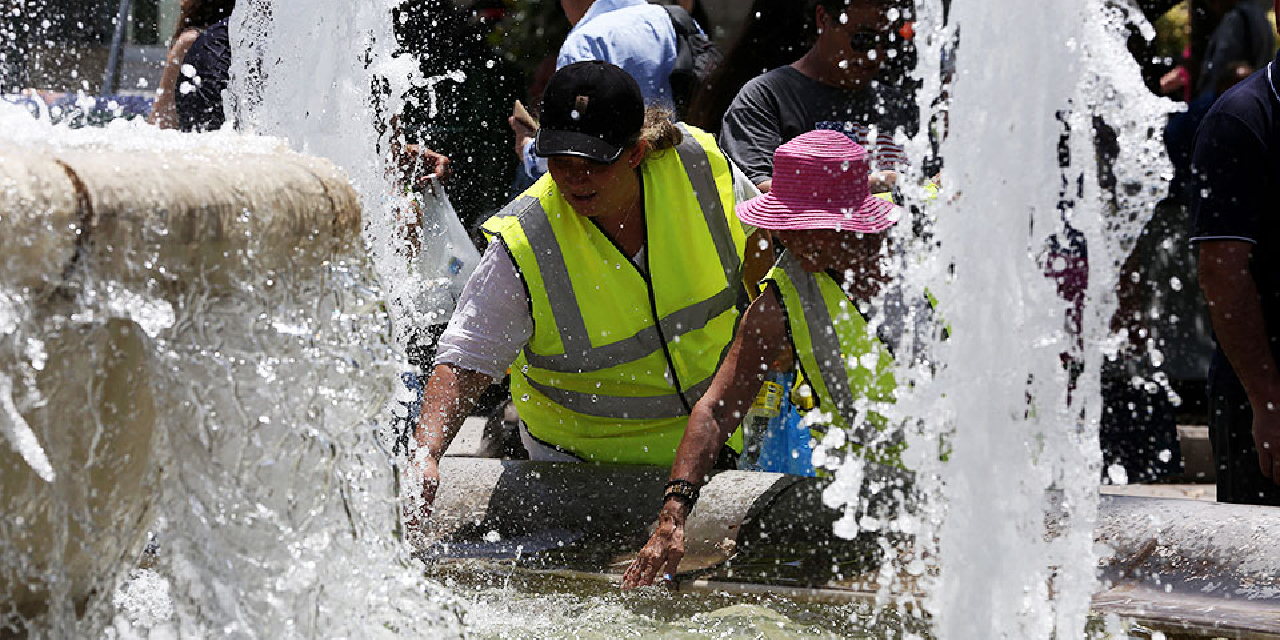 Between 1991 and 2018, more than a third of all deaths in which heat played a role were attributable to human-induced global warming, according to a new article in Nature Climate Change.

Overall, the estimates show that 37% of all heat-related deaths in the recent summer periods were attributable to the warming of the planet due to anthropogenic activities. This percentage of heat-related deaths attributed to human-induced climate change was highest in Central and South America (up to 76% in Ecuador or Colombia, for example) and South-East Asia (between 48% to 61%). 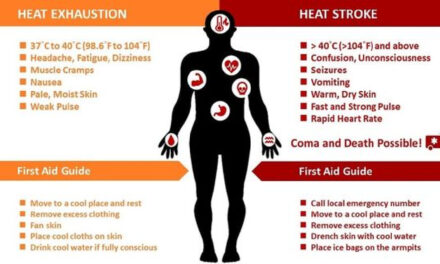 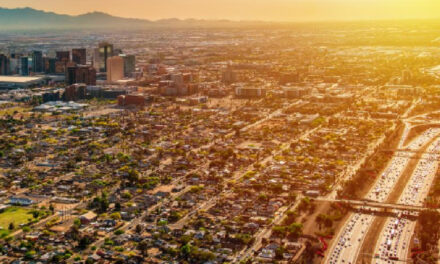 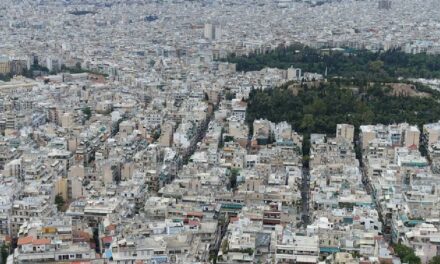 SUMMER 2021 AND HEAT WAVES IN ATHENS 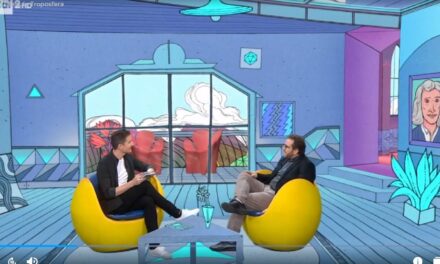