IS IT POSSIBLE TO EXTRACT CARBON FROM THE ATMOSPHERE?

Ιs there a technological solution to the ongoing climate crisis and towards the goal of reducing the greenhouse gasses emitted as a result of human activity?
The Swiss engineering startup Climeworks claims there may very well be one. The plant, known as Orca, built by Climeworks on Iceland, is operational since September 8 and will annually draw down a volume of emissions equivalent to about 870 cars. It may seem like a very small amount, considering the fact daily emissions are far more than that nut one can’t help but acknowledge it is a first important step toward clearing the atmosphere.
The simplest and most cost-effective way to remove CO2 from the air is planting trees, but because this requires a lot of land relative to the effect it will have, many firms have begun building direct air capture (DAC) devices that practically filter the air and capture the CO2. The Greatest challenge faced by the hatching DAC industry is making a viable business model that will enable its long-term function. Orcas financing plan mostly comprises of the sale of offsets to large companies who provide financing to counter their own carbon footprint as well as the resale of the captured carbon to manufacturers who will use it as a raw material.
The Orca plant will most likely be dwarfed by larger plants in the near future but still, without substantial funding, the hatching DAC industry is far from achieving the 10 million tons per year goal, set by the International Energy Agency has set for 2030.
Read more HERE 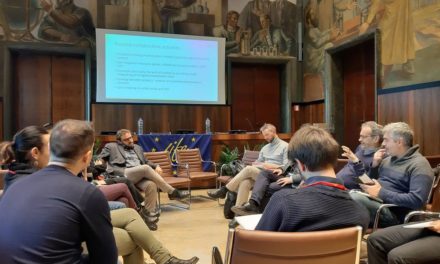 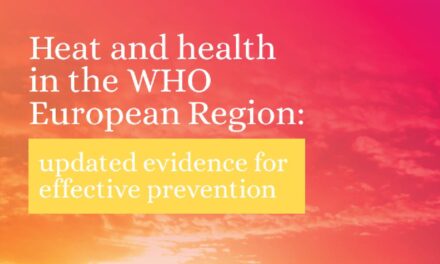 Heat and Health in the WHO European Region 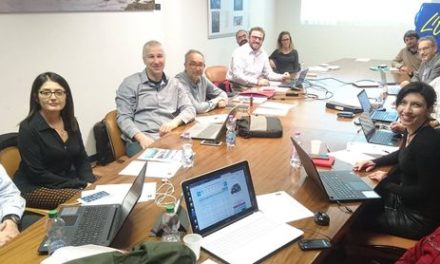 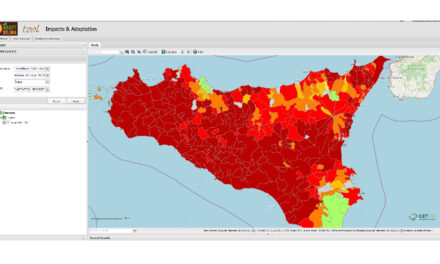