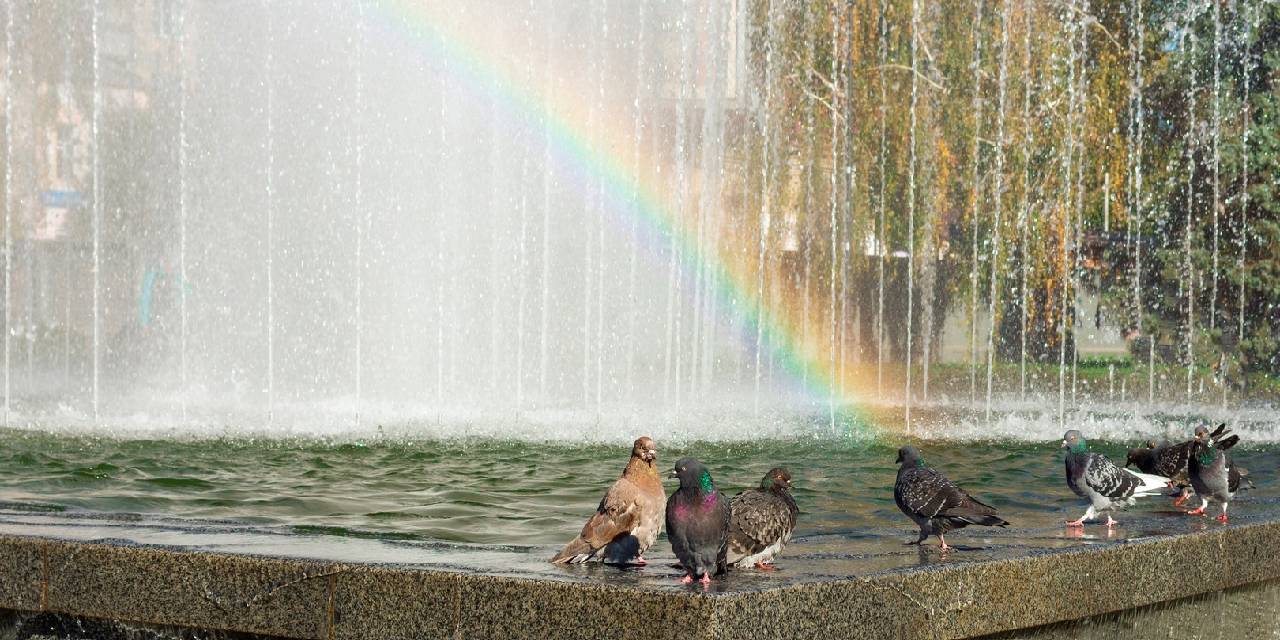 Having as a central aim the scientific discussion for highlighting the problem of the Urban Heat Island (UHI) and its consequences for human health, the Second European Workshop of the European project “LIFE ASTI – Implementation of a forecAsting System for urban heaT Island effect for the development of urban adaptation strategies” was organised. The workshop, titled “Urban Heat Island and Heat Resilience: Networking for Future Strategy”, was held online for the participants’ safety due to the COVID-19 pandemic and the prevention of its spread. The total number of participants exceeded that of 170.

The participants had the opportunity to be informed on issues related to the subject of the workshop by representatives of various bodies from Greece and the European Union, while greetings were addressed, among others, by:

The Second International Workshop of LIFE ASTI was attended by representatives from Universities and research institutes, local authorities, non-governmental organisations and private companies from 10 countries (Greece, Italy, Cyprus, Spain, China, Bulgaria, Germany, Austria, France, Germany). Apart from distinguished guest speakers who gave presentations on their scientific subject, results of LIFE ASTI and other research projects (the majority of which are part of LIFE) were presented. By discussing extensively the problem of the UHI and its impact on human health, the issue’s importance for urban societies was highlighted. Its management by the relevant local bodies was underlined by the large participation of local and regional government units from various EU countries and beyond. At the same time, the foundations for future cooperation and use of the forecasting services of LIFE ASTI by stakeholders were laid, with the aim of informing and protecting the urban population more effectively.

You can find the online application, which was developed within the project at https://app.lifeasti.eu/thessalonikidashboard. At https://play.google.com/store/apps/details?id=eu.getmap.lifeasti and https://apps.apple.com/us/app/lifeasti/id1516783200?l=el&ls=1 you can find the application’s versions for Android and iPhone smartphones, respectively. Through the application the user can find information of high forecasting quality for meteorological and bio climatic parameters. The aim of the application is to provide forecasting data and warn the general public about the UHI phenomenon in the cities of Thessaloniki, Heraklion and Rome in the short-term, namely four days.

Further information regarding the workshop, the speakers and their presentations can be found here. Information about the results and development of the LIFE ASTI project can be found in the project’s website (www.lifeasti.eu), as well as on social media (Facebook, Twitter, YouTube, LinkedIn, Instagram και ResearchGate). 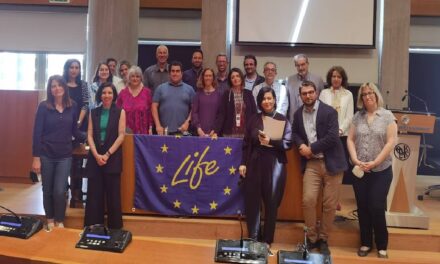 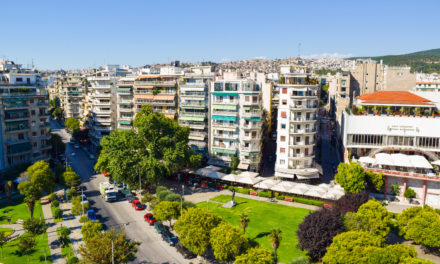