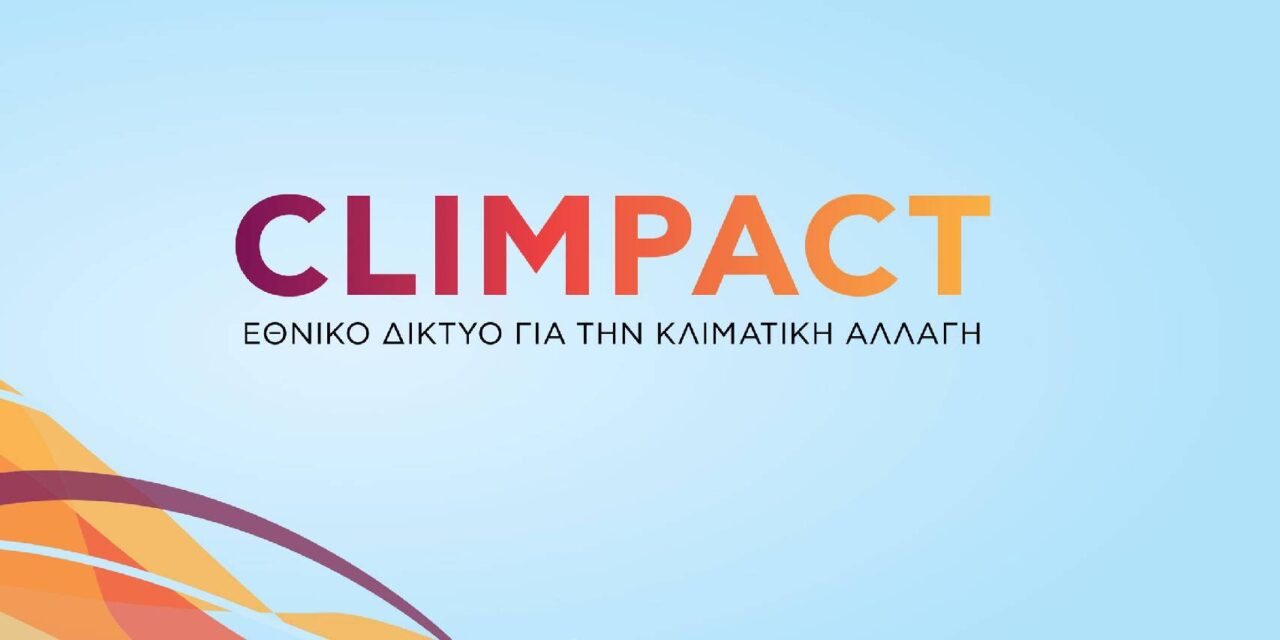 Project CLIMPACT-National Network for Climate Change consists of 11 emblematic national scientific entities with National Observatory of Greece as coordinating beneficiary. Aristotle University of Thessaloniki participates in Pillar 2 that assesses the qualitative and quantitative characteristics of climate change in Greece, and the connection of its impacts on national economy.

CLIMPACT network targets to the creation of an interdisciplinary consortium that will unify and optimize the current climate services and early warning systems for natural disasters connected to climate change, including observational networks from various national infrastructures across the country. CLIMPACT also aims to its establishment as a recognized, scientific interlocutor, equivalent to similar networks in other countries, with the ability to contribute with its expertise to decision making not only to climate change mitigation on international level, but to research areas connected to climate change.

It is worth mentioning that one of the final targets of CLIMPACT initiative is to establish a national Virtual Institute for Climate Change, which will promote a permanent networking between scientists and entities, and a platform that will collect and provide climate data. 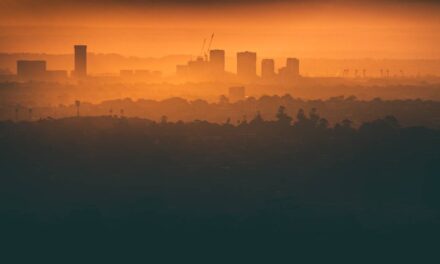 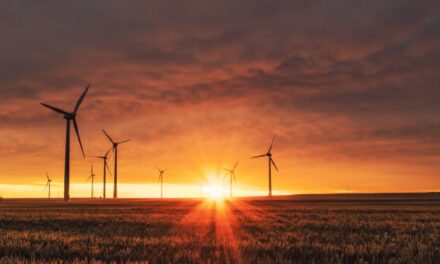 THE EU STRATEGY ON CLIMATE CHANGE 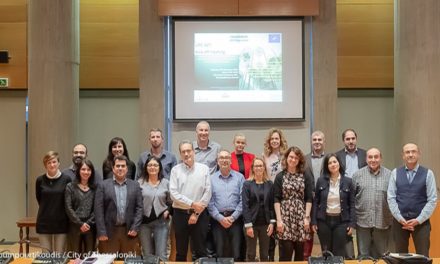 WHO AND IUCN WORKING GROUP