The Launch Event of the project “Implementation of a forecAsting System for urban heaT Island effect for the development of urban adaptation strategies – LIFE ASTI” was held on Friday, November 16th 2018, in Thessaloniki. The project is co-funded by the LIFE 2014-2020 Program, has a total budget of € 1,265,395, with a 36-month implementation period.

The Municipality of Thessaloniki, as part of its Operational Planning, the Urban Resilience Strategy it has developed and its participation in the New Covenant of Mayors for Climate and Energy, participates as a partner in this significant project.

The phenomenon of Urban Heat Island Effect (UHIE) has an impact on human health, which is becoming more intense as the duration of the heat wave episodes is expected to increase due to climate change. The spread of urban areas has become alarming in recent years: almost 73% of Europe’s population lives in cities, a rate which is expected to reach 80% by 2050. Extensive urbanization is triggering significant changes to the composition of the atmosphere and the soil, which result in the modification of the thermal climate and the temperature rise in urban areas, compared to neighboring non-urban ones. 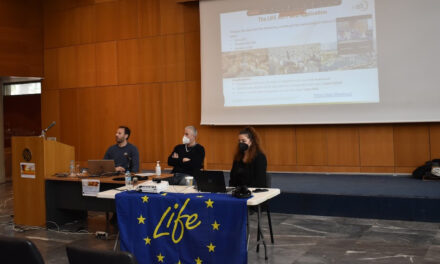 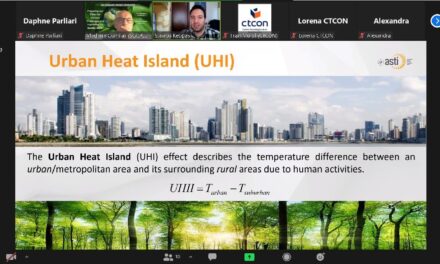 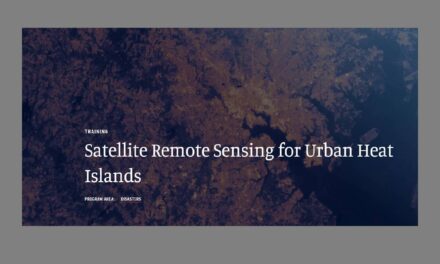