This summer, Phoenix, Arizona, became the first city in the USA to publicly fund an office dedicated to tackling the issue of extreme heat. It’s part of a growing awareness among government officials that heat’s dangers need to be dealt with more strategically as the world grows warmer. In Phoenix, the nation’s third-fastest-warming city, the number of heat-related deaths has continued to climb.

Preparing for a long, hot summer with COVID-19, article by WHO 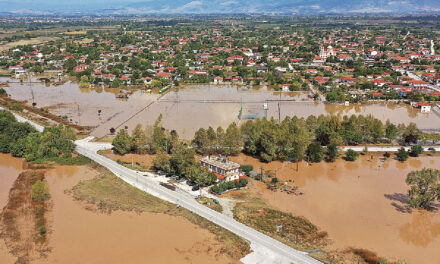 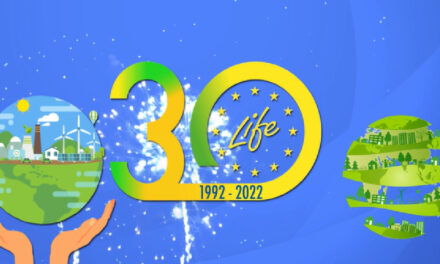 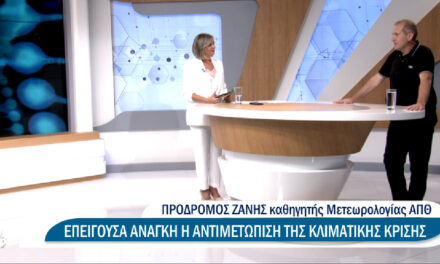